These cards were sold by an US based operation in 2016/2017 claiming to sell “proxies” to “safe guard” high value cards. In fact they were selling counterfeits of all kind reaching from cheap to high value cards. After nearly a year of activity the head of this operation lost his printing company and returned recently with “new” cards which look very similar to what Chinese operations currently are selling (glossy, bad colors), leading to the conclusion that they moved the printing process to China as well.

Until loosing their printing company, this operation was known  for it’s very good coloring, backs and feel. The problem with the old cards was the missing additional black layer leading to fuzzy texts which could easily be identified using a loupe.

Counterfeits from this operation regularly surface in online auctions or in trade binders on larger events. Since the coloring is much better than the Chinese ones, be sure to check cards you trade with a loupe. 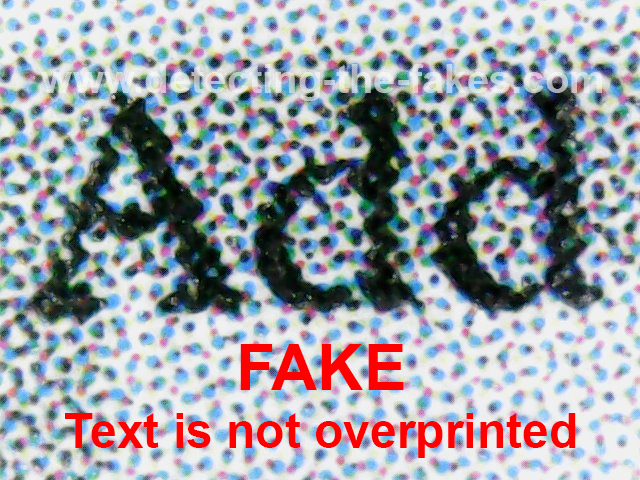